OIST Café is a casual science information session to introduce the OIST PhD program, Research Internship, and other workshops. What do cutting-edge research and education look like? What are the qualification and criteria to get into Graduate School? What are the career options after the graduation? OIST members such as PhD students and admissions officers will meet you to answer all your questions! 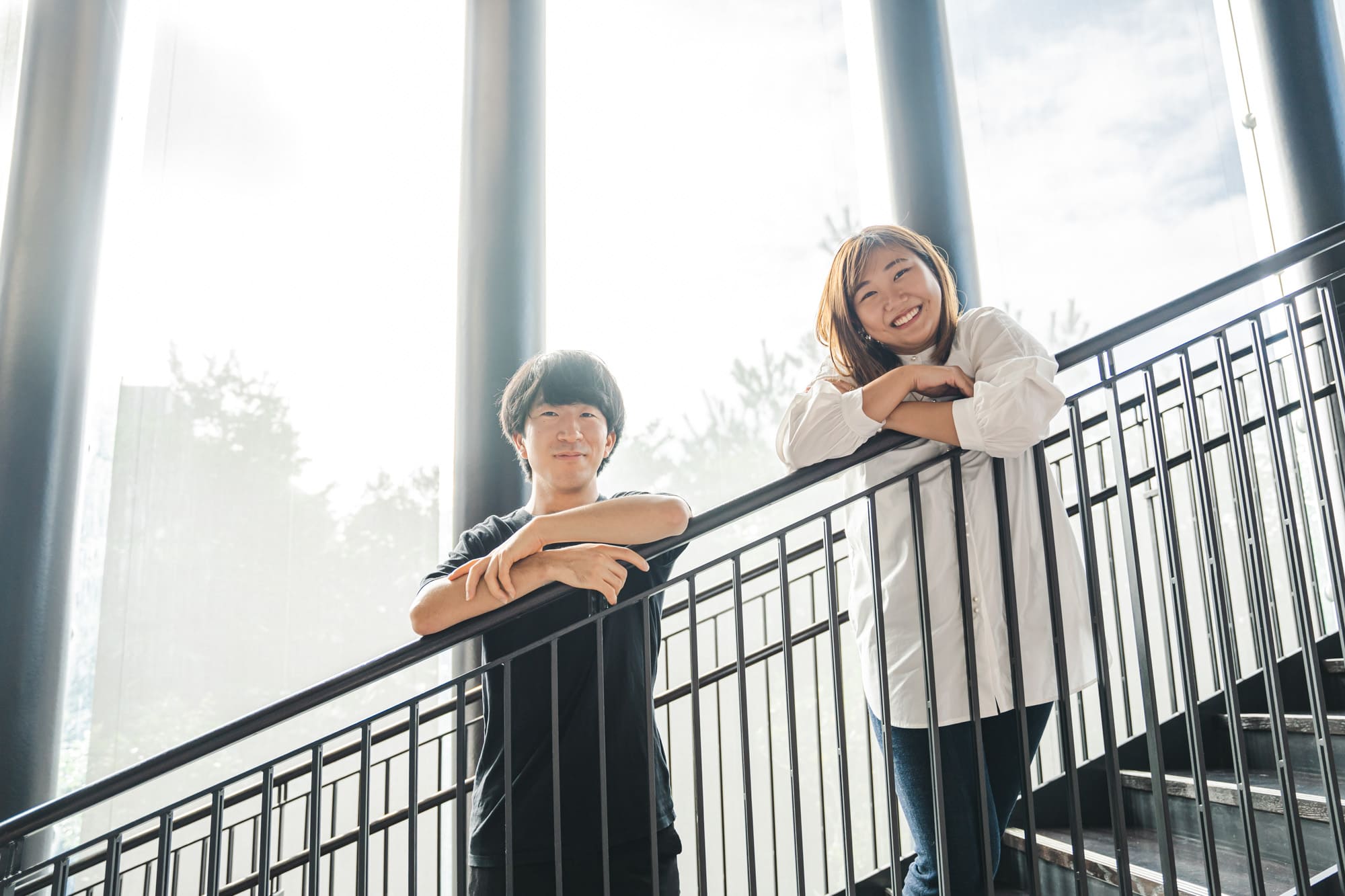 This session will be done in Japanese. The program will start off with a general introduction of OIST, PhD & Research Internship admission process, financial support and student life followed by a panel discussion by two OIST PhD students.

Nanako was born and grew up in Yokohama. When she was in high school, she was fascinated by the survival strategies of giant unicellular seaweeds and began researching them. In 2021, she participated in an OIST internship at the Marine Genomics Unit (Prof. Satoh), where she learned bioinformatics skills and worked on the identification of genes involved in the wounding mechanism of the same organisms. Based on the results of the internship, she finished her undergraduate research and graduated with a B.S. degree in Biology Major from International Christian University in June 2022. Before coming to OIST, she lived on Chichijima in the Ogasawara Islands and enjoyed the ocean (especially skin diving!), interacting with the local people, and learning about the culture. On weekends, she enjoys Okinawa just as much.

Rengo was born in Nagano and raised in Saitama. After graduating from the Tokyo University of Agriculture and Technology with a bachelor’s degree in Environmental Science, he enrolled in the Master's program of the Graduate School of Bio-Applications and Systems Engineering at the same university, where he studied photoreaction mechanisms of molecular complexes. After a five-month research internship at OIST (Organic Optoelectronics Unit, PI: Associate Professor Ryota Kabe), he entered OIST through the Pathway to PhD program at OIST. Currently, he is engaging in research on organic long-persistence luminescence in the Organic Optoelectronics Unit. “On my days off, I enjoy playing tennis and taking pictures. Surrounded by many researchers, PhD students, and the beautiful ocean, this is a great place to do research."

When you complete the registration, Zoom link will be sent to your email address automatically. If you do not receive it, please contact here. 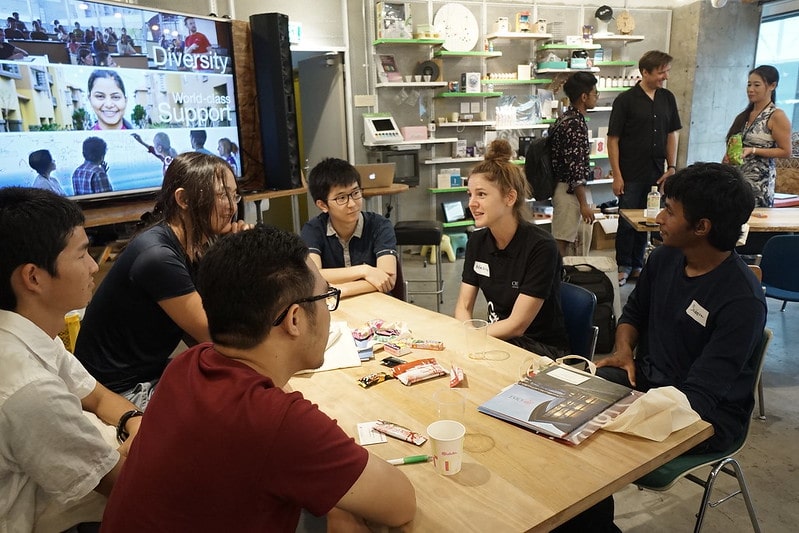 Join us for the OIST Café at FabCafe in Tokyo!
Would you like to know more about our fully funded PhD program and Research Internship as well as opportunities to experience the atmosphere at OIST? Staff and Alumni from OIST (Okinawa Institute of Science and Technology) will come to Tokyo to answer all your questions about the PhD & Research Internship admission process, support for students as well as student life at OIST.

Lauren Sallan is a paleontologist investigating how biodiversity evolves at time scales beyond human observation (macroevolution), how environmental change impacts marine ecosystems, and the origins of vertebrates. As head of the Marine Macroevoluion Unit, Prof. Sallan is building a team of interdisciplinary, international scientists who will use a range of approaches from fields including ichthyology, oceanography, community ecology, biomechanics, computer simulation, “Big Data” analytics, and paleontology. Before joining OIST, Prof. Sallan received a PhD at the University of Chicago and was a professor at the University of Pennsylvania. Currently, Prof. Sallan is also an Associate Editor for the Proceedings of the Royal Society B and a Senior TED Fellow. Her TED Talks on the evolution of life have received over 3 million views. Prof. Sallan’s research has been published in high-profile journals such as Science and Nature, and featured by media including The New York Times and the BBC.

Saahil got a B.S degree in Cell and Molecular Biology from India. During his undergraduate days he became interested in neuroscience and started looking up various neuroscience focused masters programs (mostly in Germany). However, when he came across OIST and its unique PhD program- intense independent research, with generous financial support, and located in the beautiful island of Okinawa, he decided to apply. After joining OIST and rotating in various neuroscience labs, he decided to focus more on the fundamental physics of biological molecules in live cells. His research reveals the molecular mechanisms that enable the neuronal synapse to function. He received his PhD in biophysics in October 2022. Saahil hopes to work in the biotech industry and help accelerate the advent of gene therapies to improve human health and longevity.

Larisa was born and grew up in Russia. She was studying languages and pedagogy as an undergraduate student when she got interested in life sciences. She then decided to do a Master’s program in neuroscience at Moscow State University for the Humanities. She learned about OIST from an onliine Neurobiology course and was amazed by the innovative research facilities in the middle of one of the so-called “Blue Zones” inhabited by people with exceptional longevity. She joined Evolutionary Neurobiology Unit for her PhD research and focused on the evolution of a type of neural cells called ‘glia’. She received her PhD in March 2022 and hopes to work in the biotech or pharma industry.