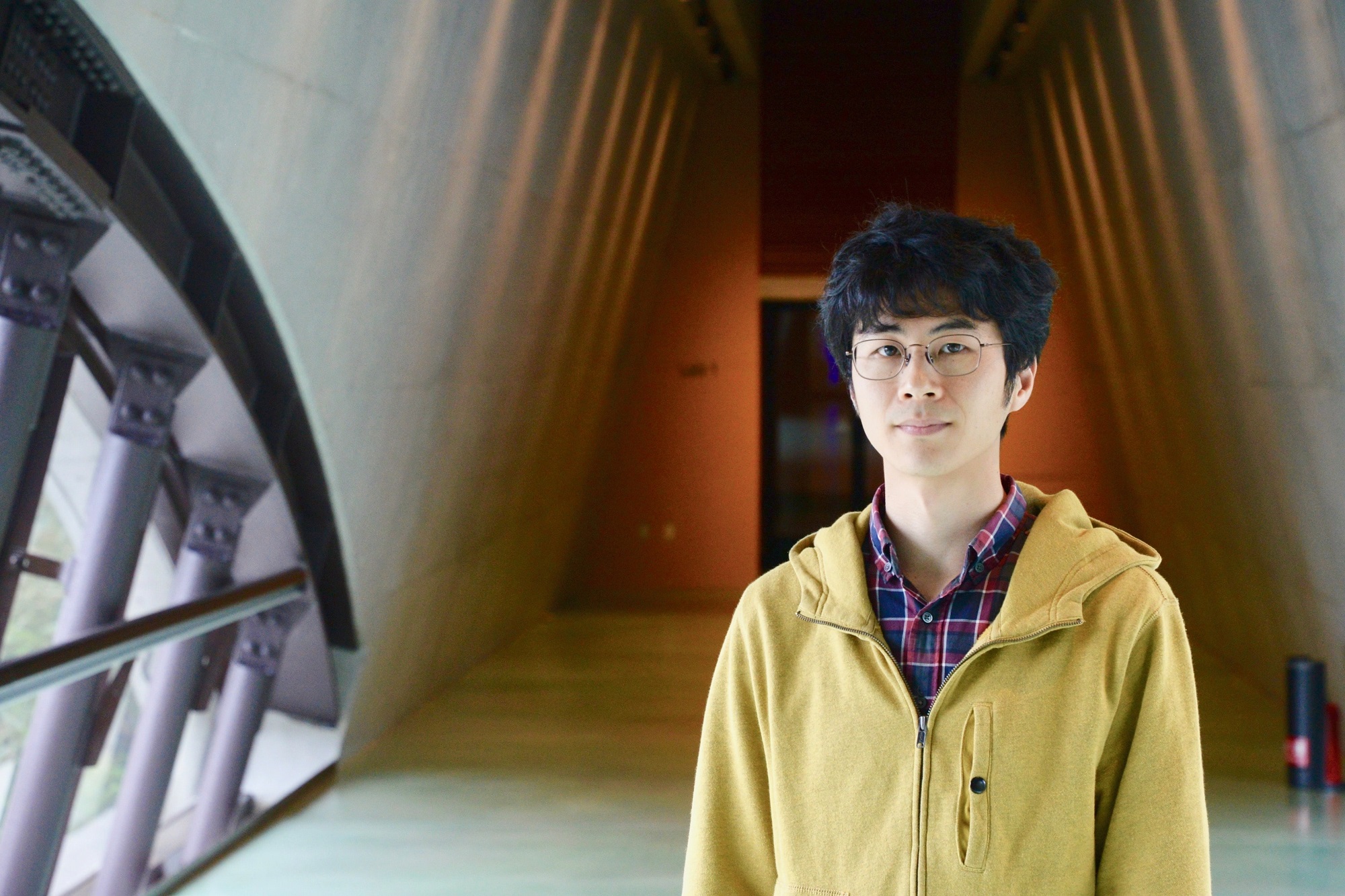 What kind of student is suited for OIST？ Is the lab rotations useful?

I think the kind of student that already knows clearly what they want to research in would be a good fit. And for students who are uncertain, I think that being able experience different areas through lab rotations is a huge plus. You can see the difference in styles of research management, lab meetings, and communication between professor and students from 3 labs, and not just from a research point of view. It was very fun being able to see many things and thinking “Oh, I’d like to integrate that” or “This isn’t really fitting for me” if I get to be in such a position in the future. Even now, there are students that are working on coalition projects from two labs after finishing their labs rotations.

Do you have any words of advice for OIST PhD students?

What you “really want to do” may be one thing, but there are probably many ways to approach or dissect it. Looking back, I probably should have put more thought into planning my project to make most of the strengths of my research unit and OIST facilities. However, I think I only did what I really wanted to do and didn’t really utilize the university’s resources very well. 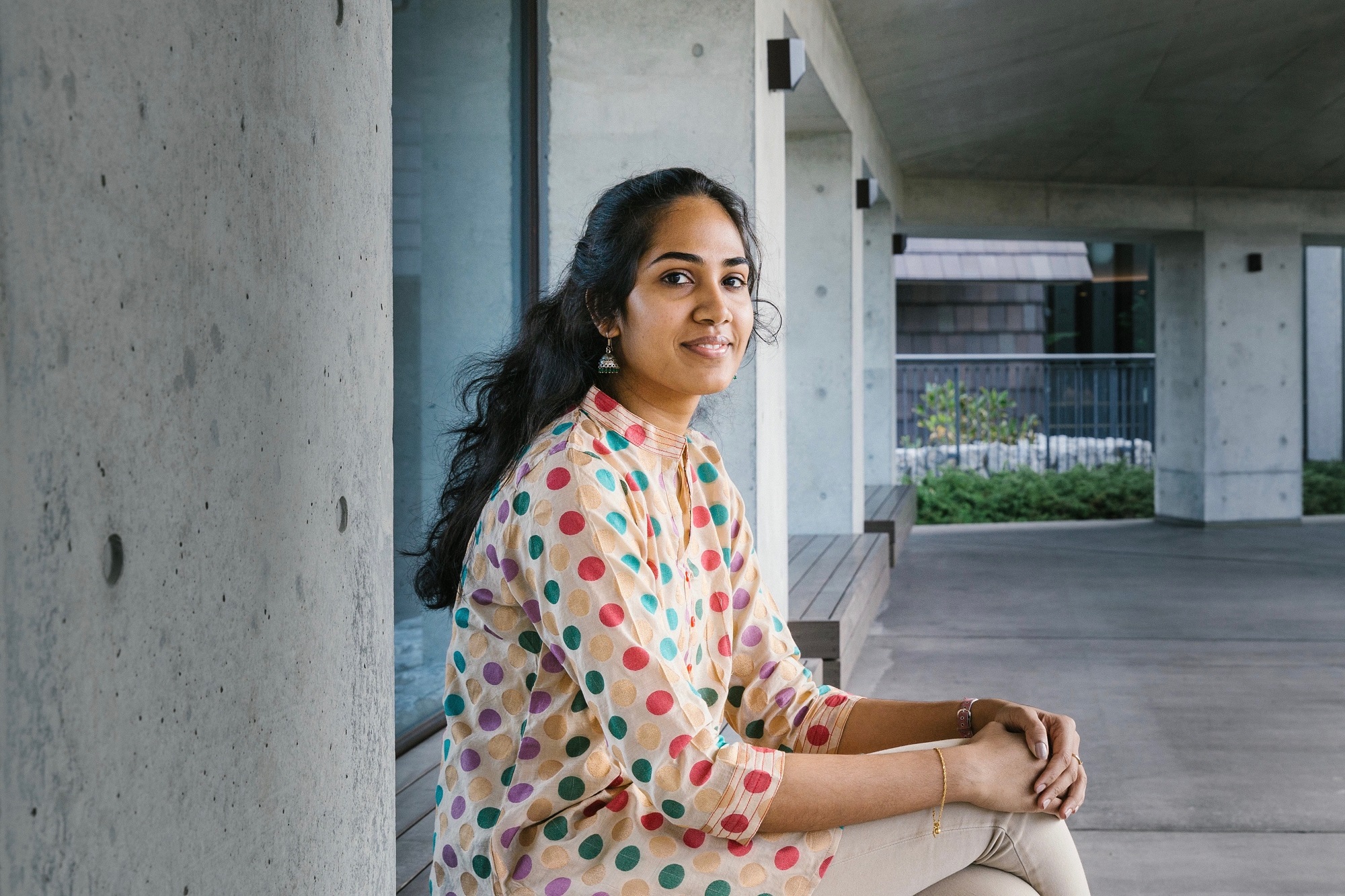 How did you decide to do PhD at OIST?

I was first introduced to OIST by Prof. Yamamoto when I contacted him for applying to MEXT scholarship for pursuing Masters in his lab in University of Tokyo. Upon getting to know about OIST, I first came here for a short-term internship for doing my Bachelor thesis. Being able to spend 3 months here as intern and learning about the research environment (facility, people, culture) and getting a feeling of living in Okinawa were instrumental in my decision to pursue my thesis in OIST.

What do you think is the biggest benefit of doing research here?

Very sophisticated resources to pursue research, opportunity to work with a diverse community, fully-funded conference travel support, Graduate school office dedicated for taking care of our life in Okinawa so we could concentrate on our research, opportunity to participate in workshops and conferences like Developing Neural Circuits Course (DNC), OIST Computational Neuroscience Course (OCNC) which host renowned and world-class faculties, fully-funded position so the student can focus only on research while having a good quality of life. I am not sure how to phrase it better! 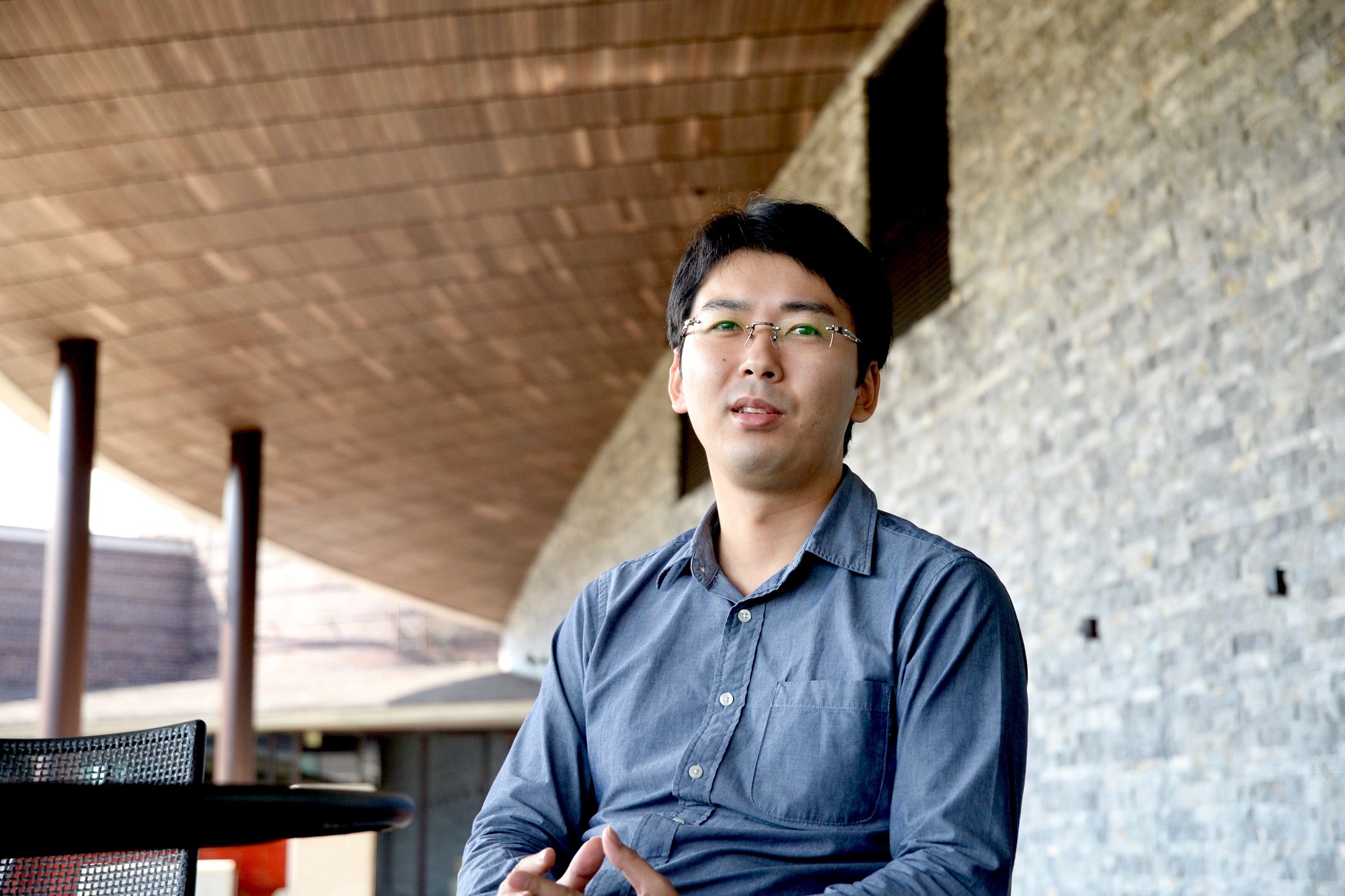 With the history of the Graduate School being so short, what made you choose the OIST PhD program?

I have never really liked things that are already well established, or systems that are completely developed. So, in the beginning, the feeling of actually creating something was fun. It did become fairly tough in the latter half though. I focused too much energy in the beginning, so in the latter half, it started to become grueling. But the process itself was interesting. Simply having discussions amongst a small group of people about this and that, what is and what’s not, students occasionally gathering to complain, I really enjoyed the atmosphere of it all.

After graduation, was it your first time to seek employment?

No, I tried after finishing my Bachelor’s. I failed, all of them. It was a complete failure. I focused on researcher positions and was not accepted to any of the positions I applied for. I wondered what was wrong. Well, rather, not what was wrong, but there were a lot of others just like me, so from the employers’ point of view, there was nothing to make me stand out from my competitors. So, I wanted to acquire something that would give me additional value. English was definitely one of the first things I wanted to master. Plus, I wanted to acquire expertise, so I’m glad there was a place like OIST. Now, I don’t feel insecure about English anymore. Although I still can’t truly participate in heated discussions, if it’s in the field of my expertise, I can speak confidently even at conferences and presentations.

In your opinion, what type of student is cut out for the OIST PhD program?

Hmm, I suppose a relatively cautious student who is looking for something bold/daring would be a good fit. Roughly speaking, there are times when we must start up a research project, so caution becomes very important. Perseverance as well. And simply being able to identify the risks. But if that is all, nobody would want to come, and would choose a safe program. But I would encourage someone who would like to explore a little even under such circumstances. So, I think someone who is fundamentally cautious but has the desire to do something a little different, someone who is adventurous would be a good fit… But if it’s all adventure, I think they would probably stumble on the way.